Up, Up & Away Reigns

High in the foothills, a Glendora home nutures communion with nature inside and out 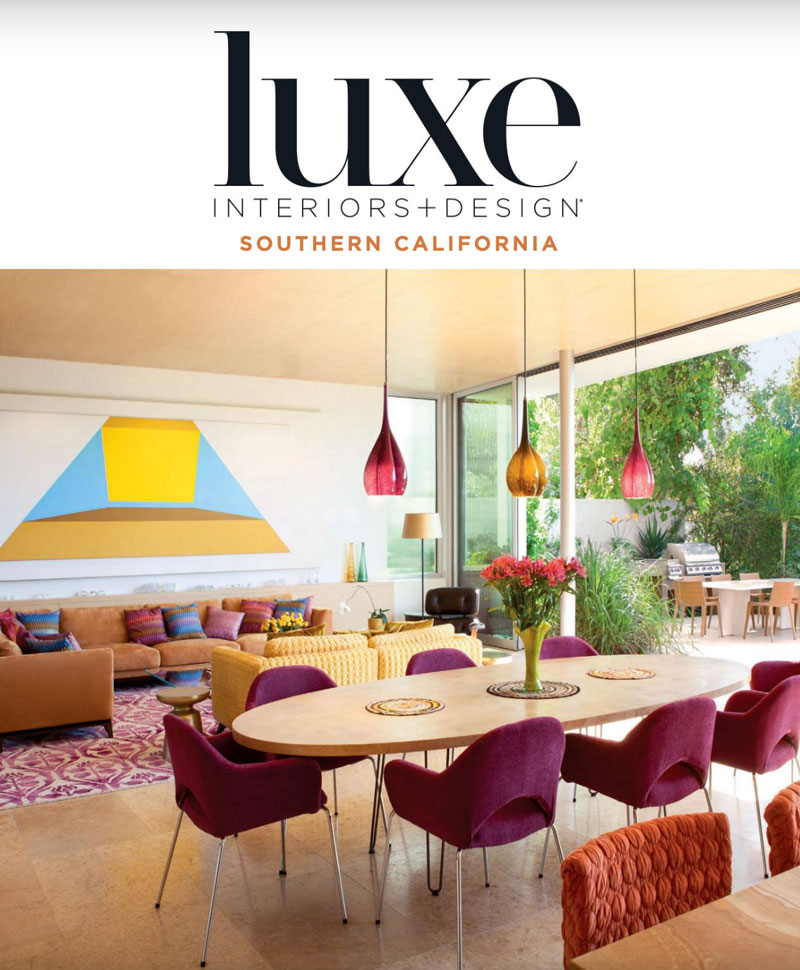 Signs from the universe can take many forms. For designer Norm Wogan's client, a tidy pile of red-tailed hawk feathers glistening in the sun was all it took to confirm the property she was viewing for a second time was home. A practicing shaman, she had always felt a connection to the hawk's spirit. “It was almost like someone took a pillowcase and dumped its feathers there;' she recalls. "I said to myself, 'Okay, I'm ready to buy this place now!”

Those feathers-54 in total-now fill a vessel in the meditation room of her new-build Glendora home, which nestles peacefully in a crook of the San Gabriel foothills. Downsizing from a much larger residence, the client sought sanctuary in her new chapter-a dwelling luxurious in its simplicity that would allow her to connect with the land. Wogan, her longtime designer turned close friend, was just the person to realize such a vision..